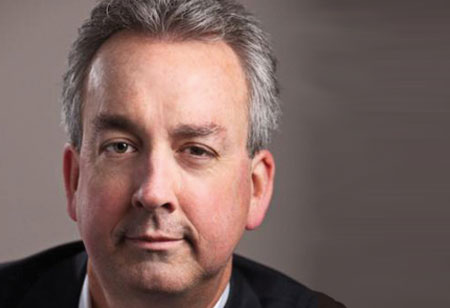 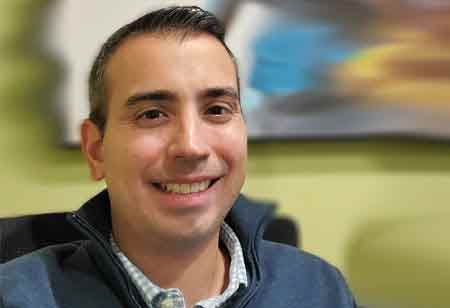 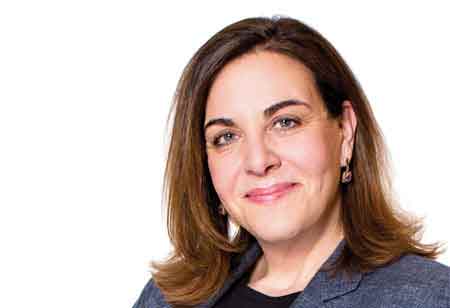 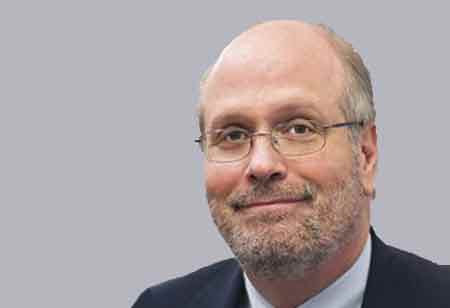 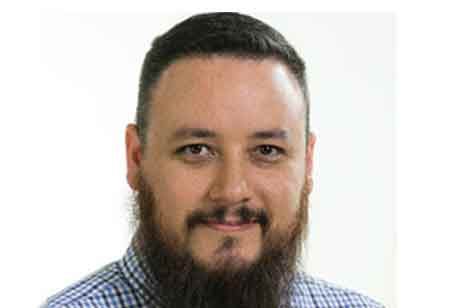 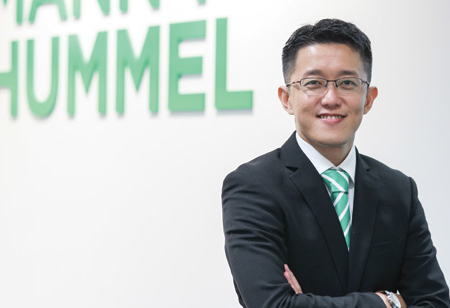 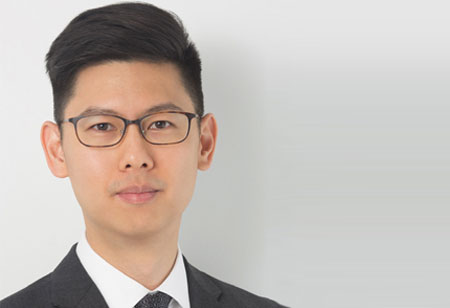 THANK YOU FOR SUBSCRIBING

Join the Trillion Dollar Business that is already changing the World

The internet of things, abbreviated as IoT, is a network of internet-connected objects capable of gathering and exchanging data. It is also known as the next industrial revolution. It will provide a new direction to all businesses, consumers, and governments in which they closely interact with each other in the physical environment. It is assumed that by 2020, there will be around tens of billions of data-spouting devices connected to the internet.

A big part of IoT is about sensors and not so much about smart devices. These little technological innovations can be detached to anything from yogurt cups to the cement in bridges, recording all data and sending it back to the cloud. This will be very helpful for businesses to gather more and more relevant information and positive feedbacks on how these equipment and products are used, when they break, and also what users might require in the future. In this way, they will focus on the most desired information and discarding the least popular ones. It will also help them in taking more precise and timely decisions. The IoT will also highlight the possibility of a change in business model for some businesses.

Most of the households and businesses possess weather stations; smart lighting, thermostats, security as well as electronic door lock systems. The majority of them are not interconnected to each other. They are connected independently but not integrated to each other. The weather station does not supply information to the thermostat regarding outside climate. The security system is neither interconnected to the indoor motion sensors, nor to the electronic door locking system. Sometimes the residents forget to close the door; it also does not lock the door itself automatically. In the future, with the emerging IoT, all these systems will be interconnected to each other, providing accurate information and with rapid response.

Security may be the biggest factor when it comes to the adoption of IoT. Big data tools will play a vital role in alerting the threats under progress. Big data security can integrate with smart monitoring systems to minimize security threats, allowing them to learn from previous attacks and spreading knowledge worldwide.

The IoT will play an important role in logistics. Tracking sensors placed on shipping containers as well as parcels will help reduce the cost associated with lost or damaged goods. The labor costs in warehouses will also be minimized with the help of robots.

The IoT has a major role in the food industry. It is assumed that more than 300 million IoT devices will be used by the food service companies by 2020. These devices provide digital signals interlinked throughout fast- food companies and the grocery stores.

The beacons paired with mobile applications are being used in retail industry to monitor the behavior of the customers and push advertisements to them. It is also made possible with the help of IoT devices.

It is estimated that around 646 million of IoT devices will be used for healthcare by 2020. These devices can gather data; automate processes and many other functions.

The IoT also plays a vital role in the field of transportation. Connected cars are a prime example of these devices. It is estimated that there will be more than 220 million connected cars on the road by 2020.

The IoT devices like sensors are placed in soil to check temperature, track acidity levels, and other parameters which help a farmer in increasing the crop yields.

The Governments are emphasizing more on reducing costs, enhancing productivity and improvising the quality of life of their citizens. It is highly believed that they will be the second biggest adopters of the internet of things ecosystems. Consumers will lag behind corporations and governments in IoT adoption. Still, they will purchase a huge number of devices and invest a significant amount of money in IoT ecosystems.

The IoT will play a crucial role in changing the world in an even more profound way as compared to the internet. When we ask the children today about how the world existed before the internet, they are speechless. They have no idea about how people could communicate and live their lives without the addition of common place tools we have today. The same situation will happen with the IoT, and it will make the difference.

Check Out: About | CIOReview 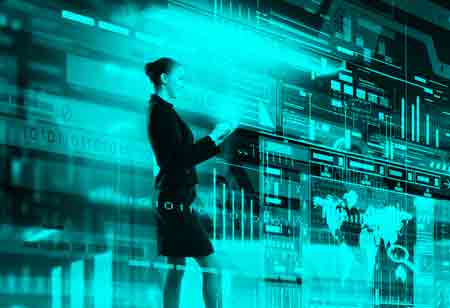 Enterprise Digital Transformation is not for the faint hearted: Guiding principles for a enterprise-wide digital transformation

Digital Transformation/Modernisation, It is a Continuous Journey

Being Digital is not a Choice.

Responsible Principles for and Beyond AI

However, if you would like to share the information in this article, you may use the link below: